My sister decided to start sending me more snail mail. She told me I should write about it on my blog. So I will! Always listen to your little sister!

I laughed really hard when I received this card. These two weirdos holding sausages are called Theo and Thea. They were hilarious & famous in Holland in the 80s and had 2 big fake teeth (hence the cut-out teeth on this card). With the card came a few packages of melon seeds. My current vegetable garden is too small to house big melon plants, so I'm making plans to extend it… but for now the seedlings are tiny and cute. I'll show you tomorrow! 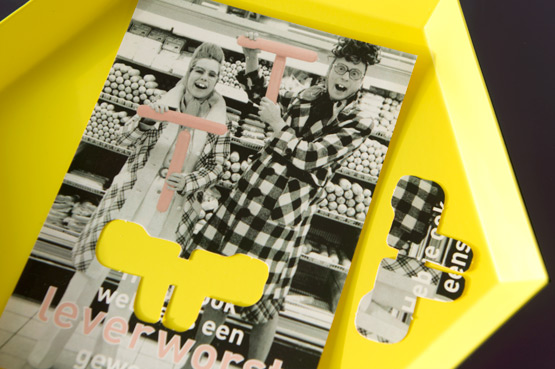 A while ago I bought these awesome stamps at La Poste for my snail mail. They feature French proverbs referring to animals. I need to buy more of them because I like the so much better than our Marianne. 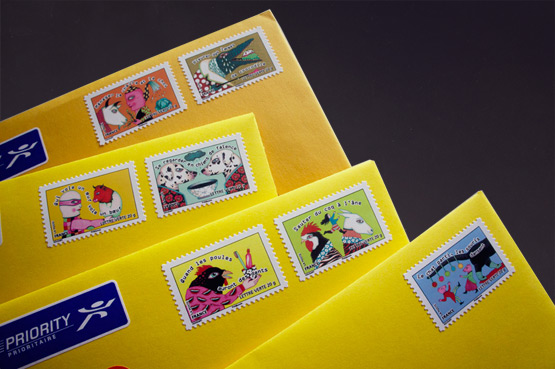