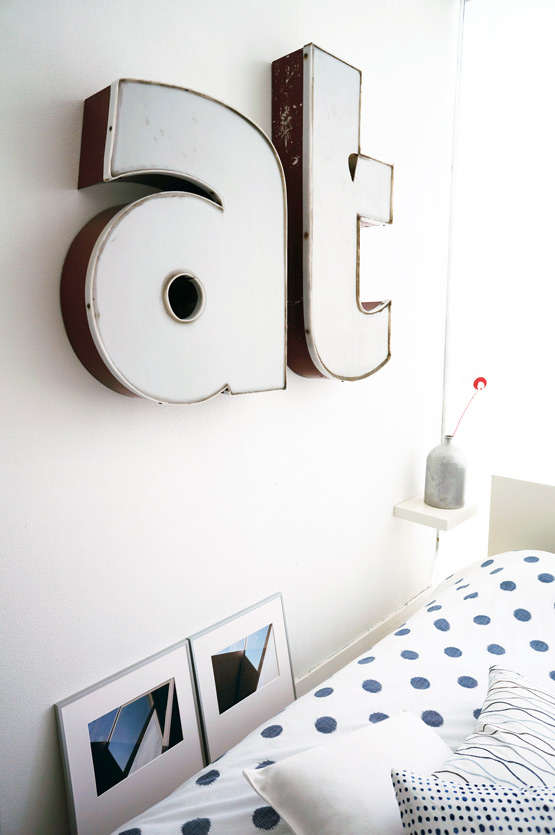 Last week our home was featured on two Hebrew websites: on Design Marx and Mako Living. I know that very few of you actually read Hebrew (I don't read a single word, even though my name finds its origin in Hebrew), but I'm always intrigued by scripts that read from right to left, because I think it also influences how people read an image. Try flipping a nice picture horizontally and you'll realize it doesn't "work" anymore: 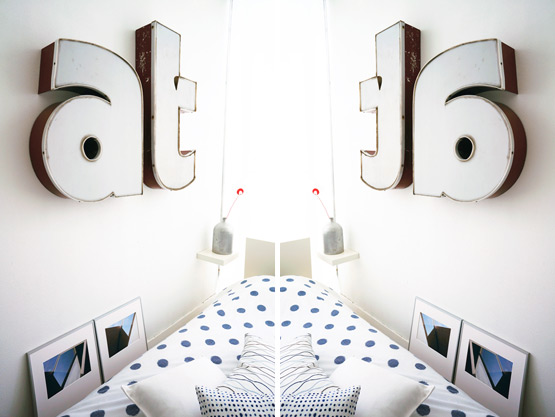 Anyway, if you decide to read & translate the stories, you'll read that our next project is our bathroom. Of course we do have a bathroom, but there are reasons why I never ever showed it anywhere… or I actually did: in this blogpost called the Ugly Truth. Ten months flew by since writing that post, with lots of plans to build a bathroom, an ever growing Pinterest board with tons of inspiration and still… no new bathroom. So, this time it's real, it may take a while before I can show it here, but we're working on it.

6 thoughts on “Sapique in Hebrew”