Skip to content
I thought it would never happen. The French government finally plans to issue a decree which will force shops, hospitals and offices to switch off window display lights and interior lights between 1AM and 6AM. A rough 170 million euros a year will be saved. But most of all, tons of energy won't be wasted! Why not start today and wait until the 1st of July?

Tomorrow major landmarks around the world will turn of lights for Earth Hour. Many companies have announced they will "participate". Somehow attaching your name to Earth Hour seems so hypocritical. Many of these companies could do so much better on an environmental level. But hey, the goal (raising awareness of climate change & environmental issues facing the planet) trumps the means. So: 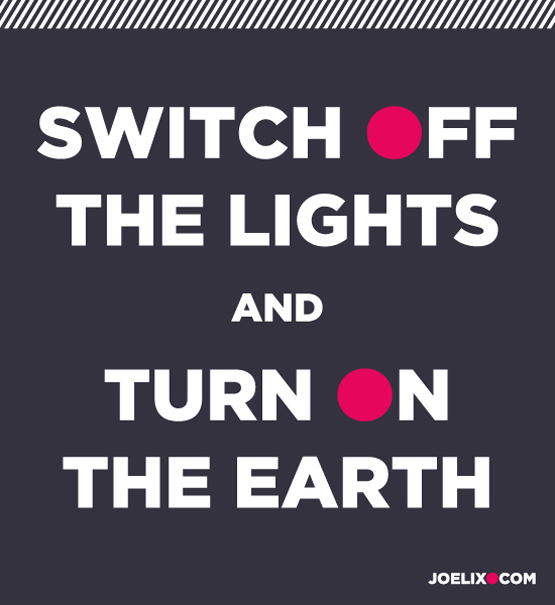