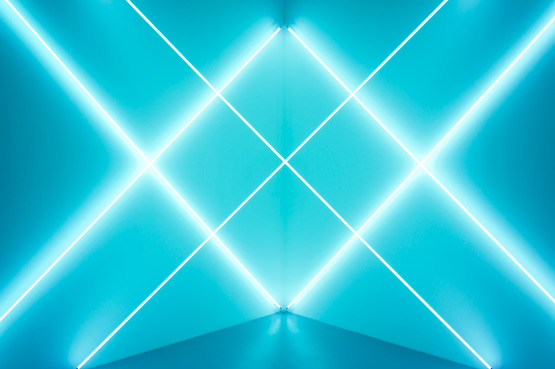 Today I'm not sharing an exhibition you should visit too, because actually you can't. The Dynamo exhibition in the Grand Palais closed its doors last week. Before I visited, I read that you can devide the Parisians in 2 groups: the ones that had seen Dynamo and the ones that didn't. So I had to see it 😉

With an overdose of mirrors, (self) reflections, virtual illusions, it's obvious why the exhibition was such a huge success, in this era of instagram, tumblr and twitter. It was impressive to see that many visitors were overly enthusiastic about taking selfies (I'm a little guilty too…) and watched the exhibition through the lens of their phone. I agree with certain critics: the Dynamo exhibition was a bit Disneyland-ish, but there were many wonderful artworks to be admired and experienced as well. My favorites included work by Ann Veronica Janssens and Anish Kapoor.
This projection room, Slow Arc Inside a Cube (2009) by Conrad Shawcross, particularly turned my stomac upside down: 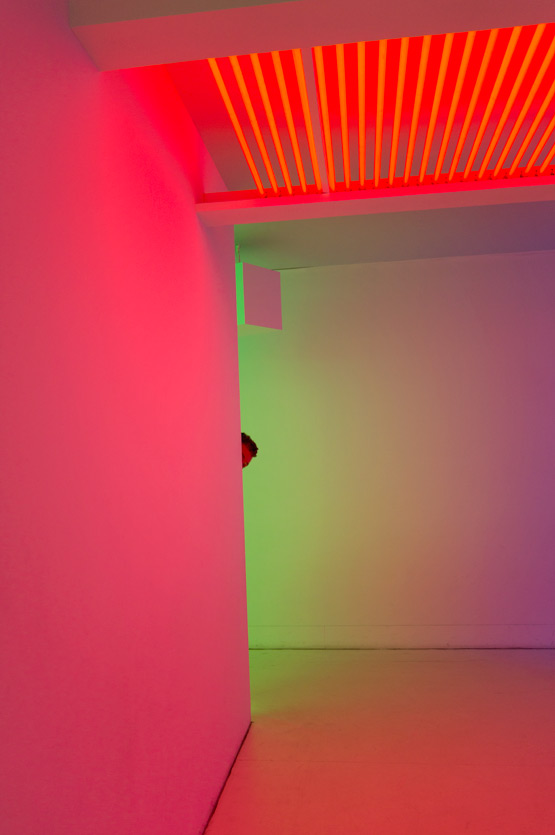 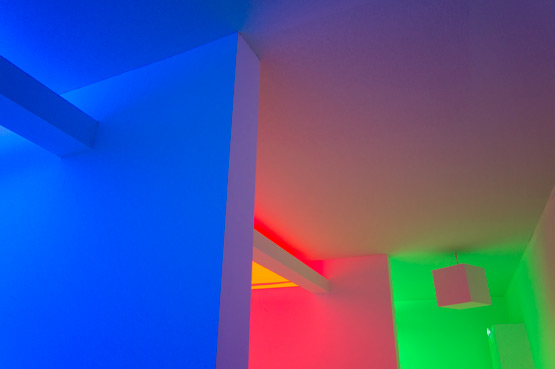 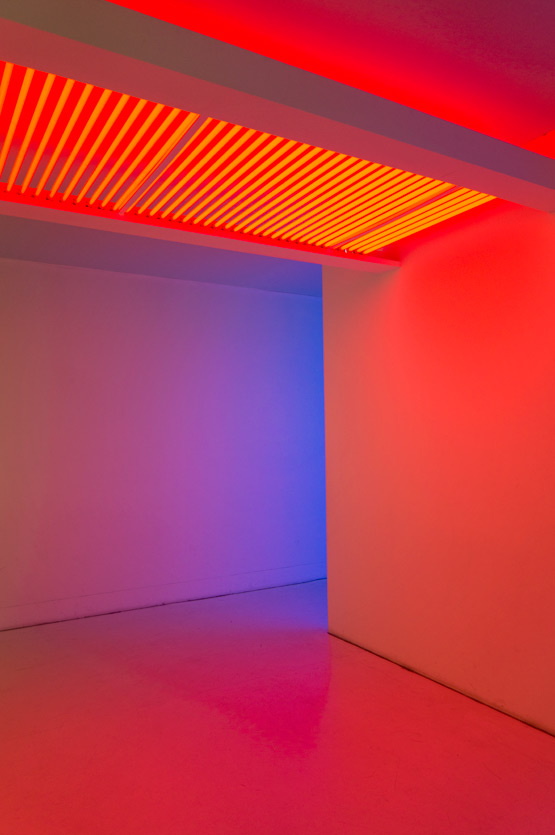 The lines and reflections of this artwork were static, but once you walked by they started swirling: 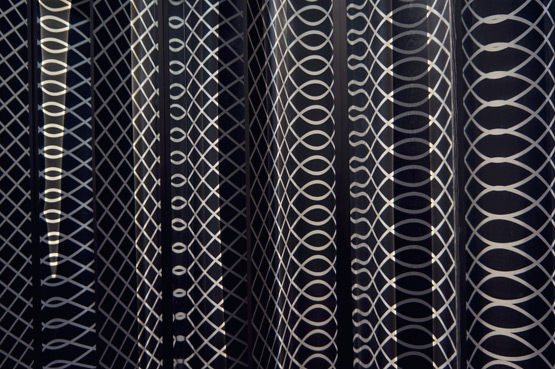 A detail of Transformation Instable Juxtaposition Superposition (1963-2011) by Francisco Sobrino: 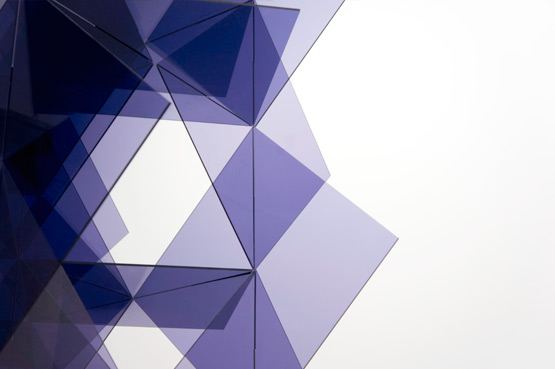 I really enjoyed staring at this pattern, 4 Double Trames (1958) by François Morellet, it looks like dripping water in a puddle: 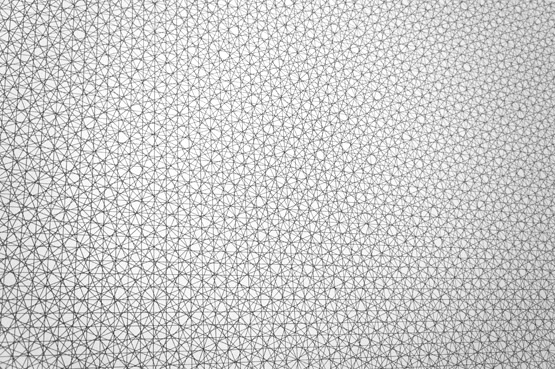 After well over 2 hours of color, light and movement in an amazing venue, the Grand Palais, it was time for ice cream. And some rest for the eyes!