Skip to content
I'm a little surprised that I forgot to place the Exactitudes website between my favorites on my website. The Exactitudes series by Versluis and Uyttenbroek, a Dutch photographer and stylist are really great. I saw their photoseries first exposed at the Naarden Photo Festival in the Netherlands and I immediately liked them. It is about registering people in an identical framework, with similar poses and a strictly observed dress code which makes it an almost scientific, anthropological record of people's attempts to distinguish themselves from others by assuming a group identity. Even though it's a very strong idea, the photos on the site (made in the mid- and late nineties) look really oldskool to me. But there are many subcultures that still exist like they did back then, which keeps it very interesting to look back. By the way, nowadays we have ShareYourLook to show off our style. 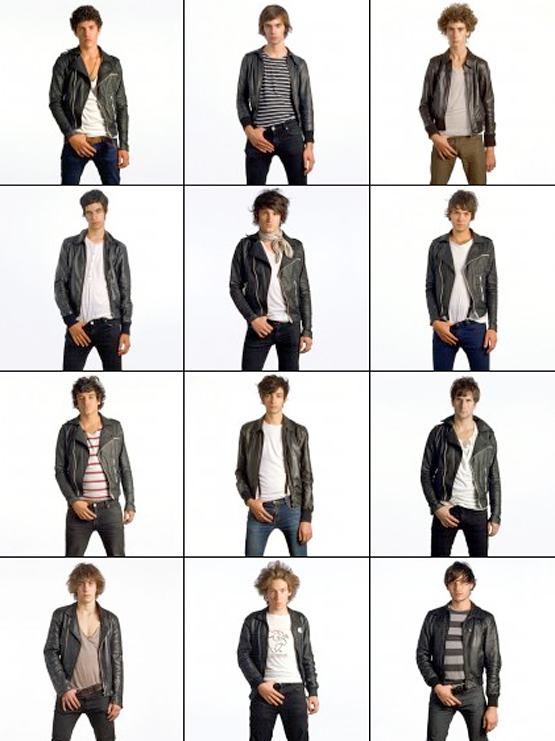