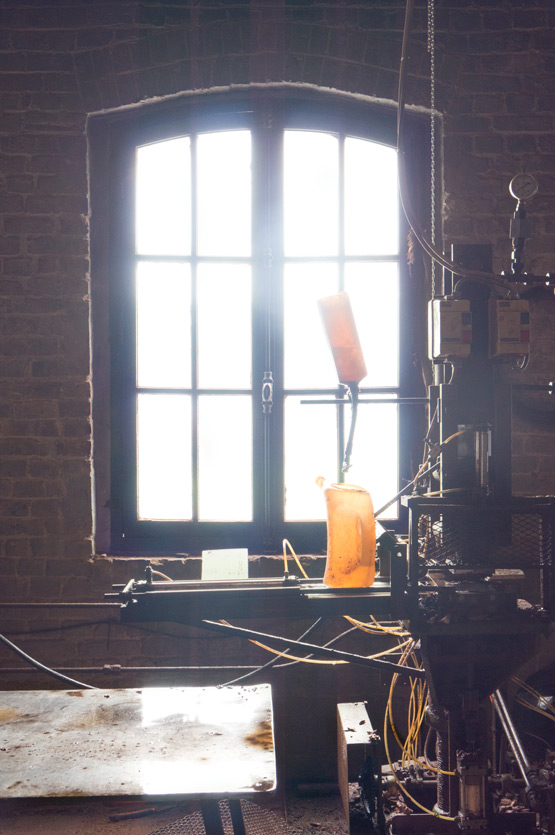 Last weekend was pretty eclectic. While we spent an afternoon at the races in Chantilly, we also drove to the western part of the Oise, to visit an old factory where they produce terracotta floor tiles.
There is something about old factories, the beautiful decay, old signs, red bricks, the history. Remember the Sugar Factory? Well, this terracotta factory is very different, because it's still "alive"! Two young brothers fell in love with the place and decided to develop its activities. They still produce traditional French tomettes like they did in the 19th century. Can you believe they even produce their own electricity? 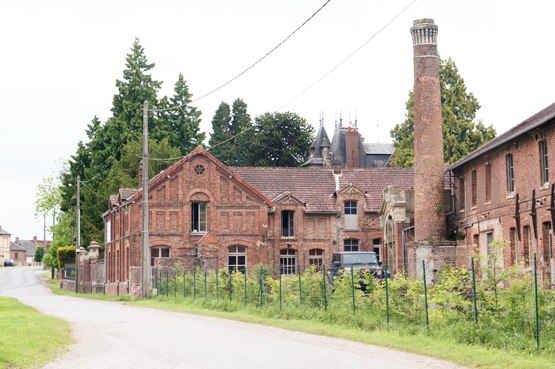 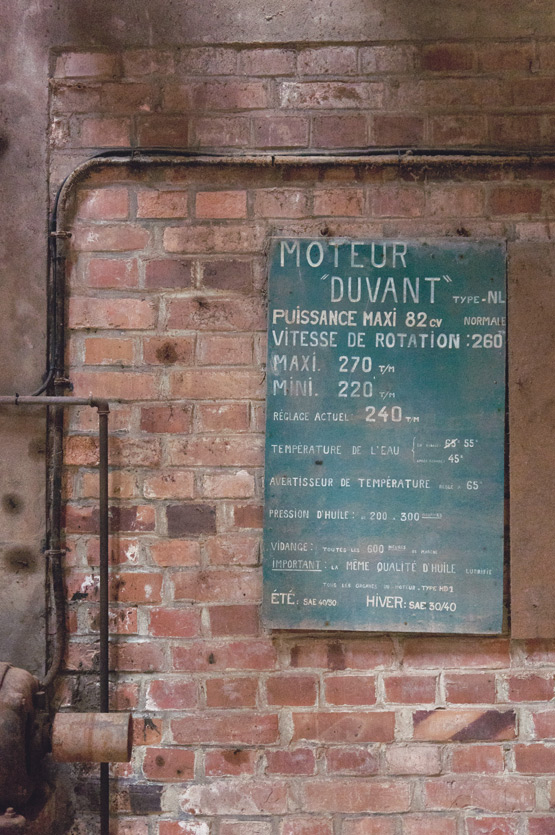 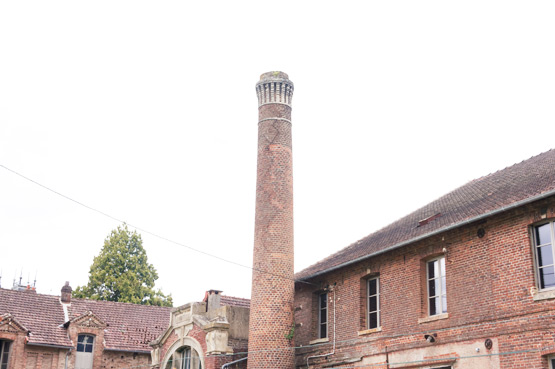 While we're currently still in the middle of choosing the tiles for our bathroom (and more particularly the wall finishes) it was nice to see how these 100% natural and 100% French tiles are produced. It's really just "earth". I really loved their wall plaster in beautiful colors like mouse grey, honey and liquorice. Unfortunately it's not suited for bathroom walls… 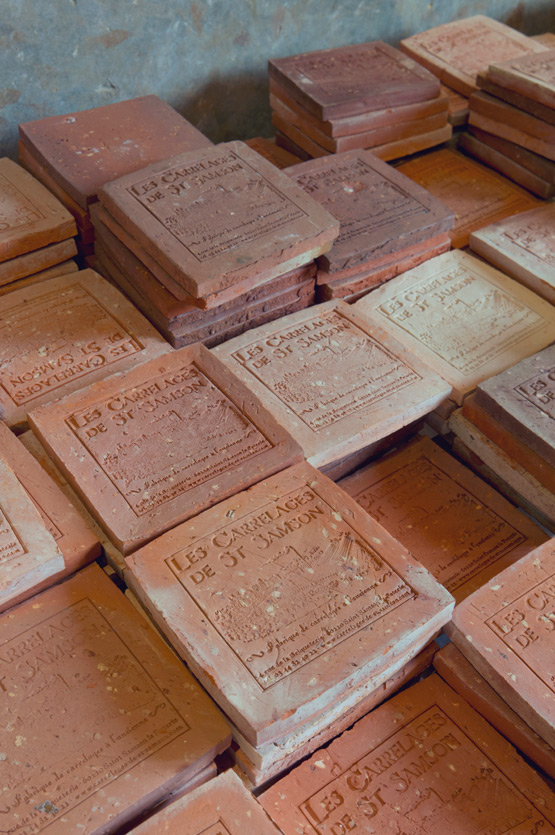 Before hitting the kiln, the clay needs to dry for a while. In French these clay balls are called: pains d'argile, clay breads: 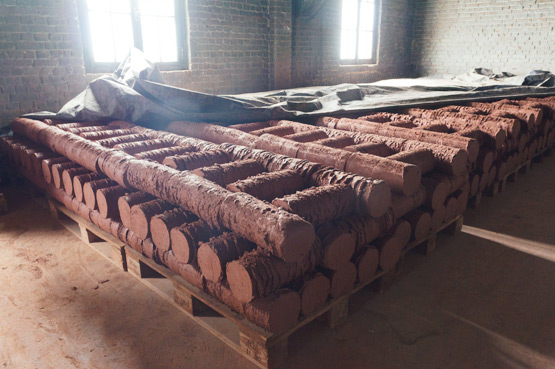 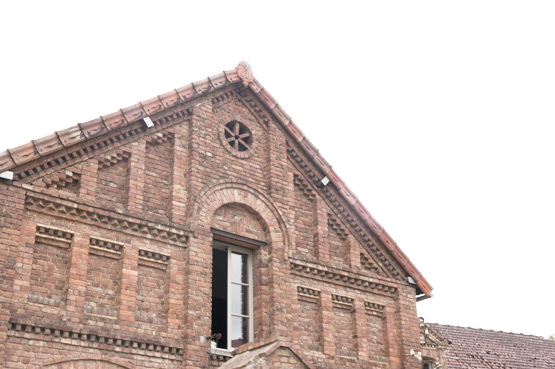 It's so nice (and romantic!) that somehow there's not a better more way to produce these tiles than how they did over a century ago. And even though the craftsmen master their skills, when they open the kiln after firing the tiles, it's always a surprise. As one of the workers says: "we don't make custom made, we make something old and traditional". All of these tools are still used on a daily basis: 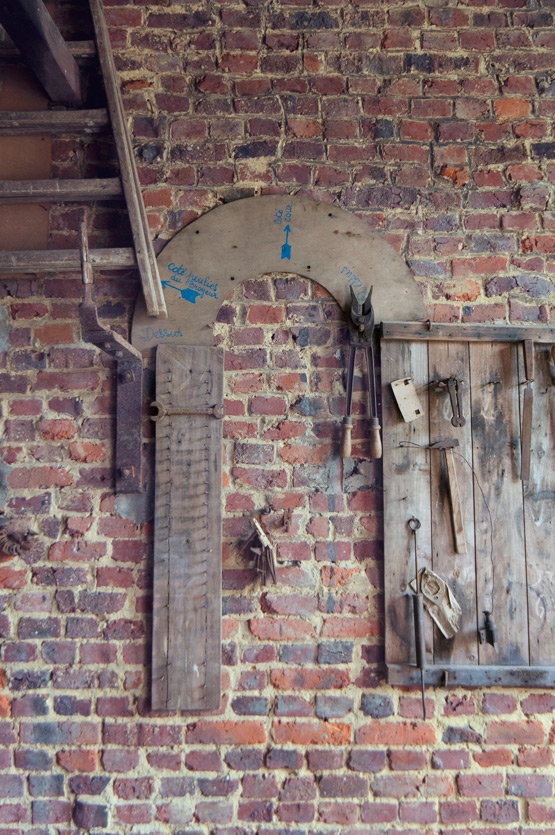