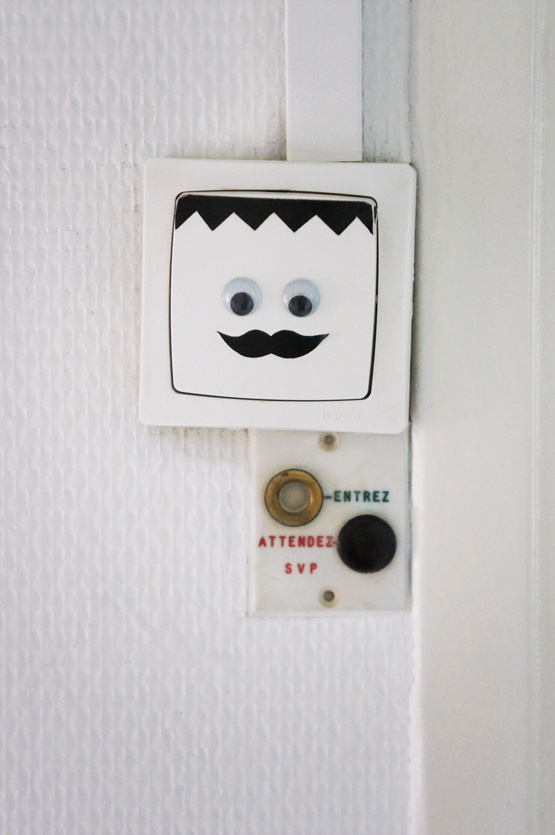 No electricity. Oh yes the memories are vivid! Of course it was one the of the first things we fixed at Studio Sapique. The moment that we switched on the first light bulb in our home was quite a victory! 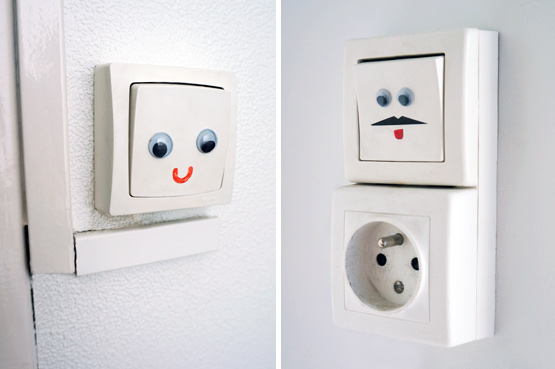 A tiny temporary cable running through the garden to the mains connection, provided us with a little less electricity than a normal household. Which meant we would shut off the (only!) electric heater for one hour to let the water heater do its job, so that we could take a shower. Any power consuming device turning on at night would dim our lights. And when we used too many (>2) devices at the same time the fuse would blow. Let's say that it makes you very aware of your electricity consumption. 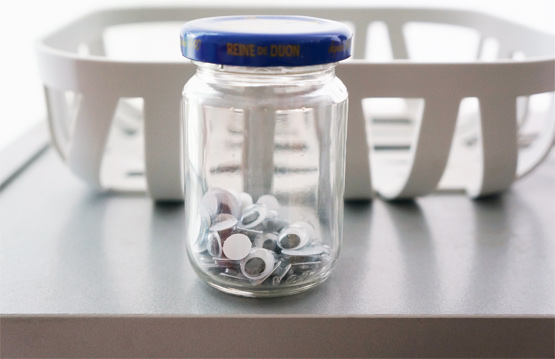 What also happened a few times was that our neighbours drove over our tiny cable with a grapple crane and that it would break. Or that it didn't break entirely but just enough to blow the fuse when it started raining at night… Or that a snail nested in the electricity bobbin causing a short circuit… 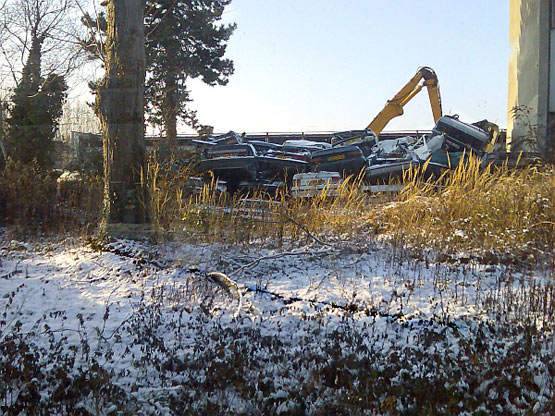 We replaced the tiny cable a few times by a thicker version while we were waiting to be properly connected to the grid. The entire wiring in the house was redone and we decorated the light switches as seen above :o)
Those Entrez (enter) & Attendez SVP (wait please) buttons are original from the director's office. We also found old audio wiring between his office and the meeting room: he had this button on his desk so that he could snoop on the discussions in the meeting room. How cool is that?