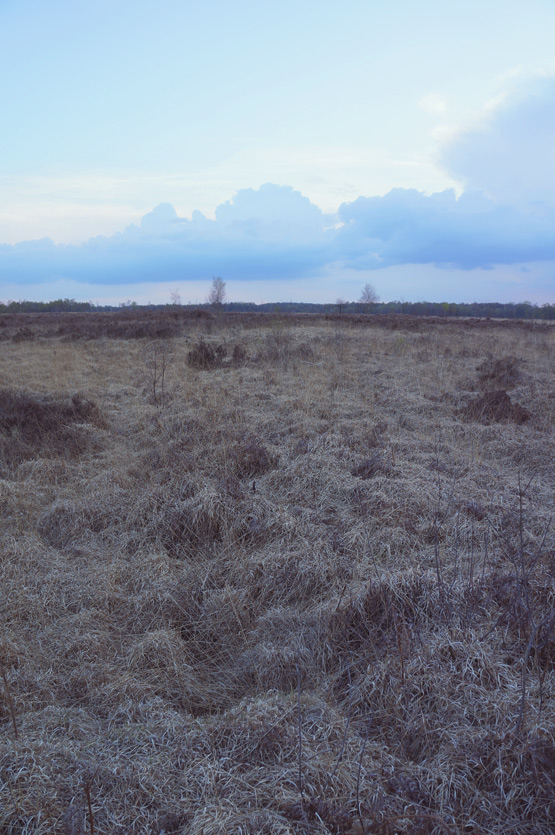 With François Hollande becoming France's new president today, the words France, Hollande and Berlin are trending. Also in my book, as I'll be in Berlin for my first time ever in a few days.
Growing up as a Dutch citizen and now in France, with Germany as one of the neighbouring countries, I had the chance of visiting Germany quite a few times. The last time I was in Germany is only a few weeks ago, and only for a few (fun!) hours. Above is what it looked like: so pretty! 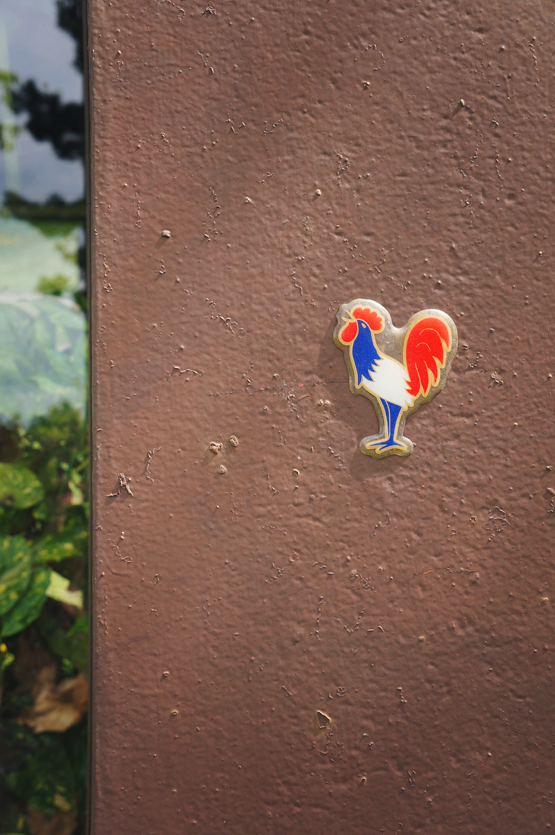 Of course we also traveled through Germany on our roadtrip to Scandinavia last year. And in 2007 I was invited to visit the HQ of a German graphic studio and to talk about a possible collaboration. During my stay in a very rural part of Germany, I became embarrassingly aware that I overestimated my German language skills. Chatting to the taxi driver, I saw his quizzical look in the rear view mirror. Probably I spoke Dutch with a German accent, which sounds good to me, but is incomprehensible for a German…

However I read and understand almost anything in German, but speaking it, is something else… I'm off to Berlin to attend The Hive, a European Blog Conference. Besides being excited to meet lots of new people (I will definitely talk to them in English), I'm looking forward to discovering a tiny bit of (hipster!) Berlin. And of course to see what's left of the Berlin wall, as I can vividly recall the moment of the fall of the Berlin wall in november 1989. Rendez-vous la semaine prochaine!